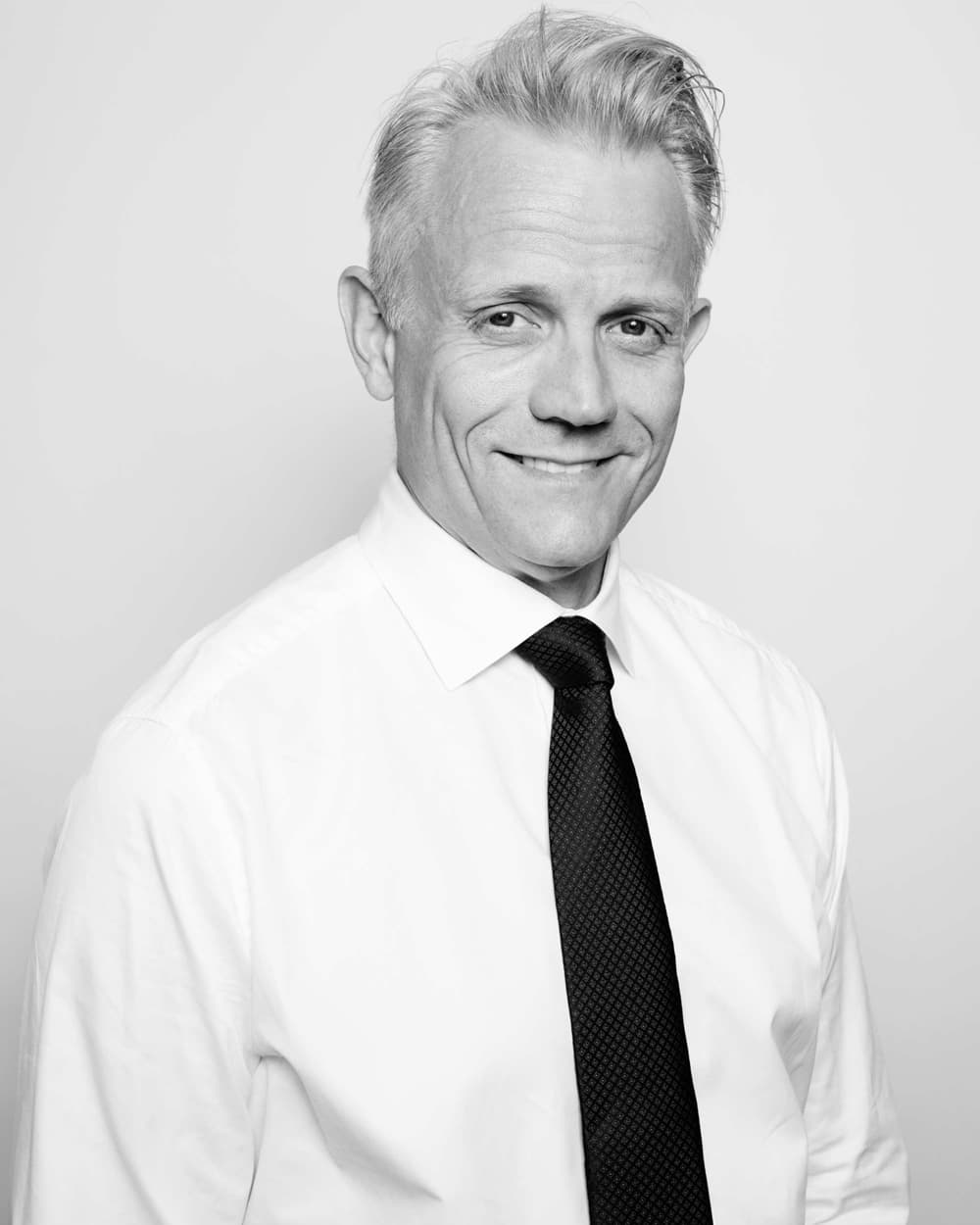 He has been closely involved with the financial sector since 1994, starting out as an underwriter situated in Oslo and Zurich. Since the late nineties Johns focus has been litigation and negotiation in large and complex contractual disputes as well as professional indemnity and reimbursement claims between insurance companies.

John was admitted to the supreme court in 2016, and has acted of some of the largest and Financial institutions in Norway, litigating several landmark cases.

John has a thorough understanding of the financial industry.